Spring could be here, the overnight frost and dusting of snow notwithstanding, as some flowers have started to bloom, and grass has started their journey from gray to green. 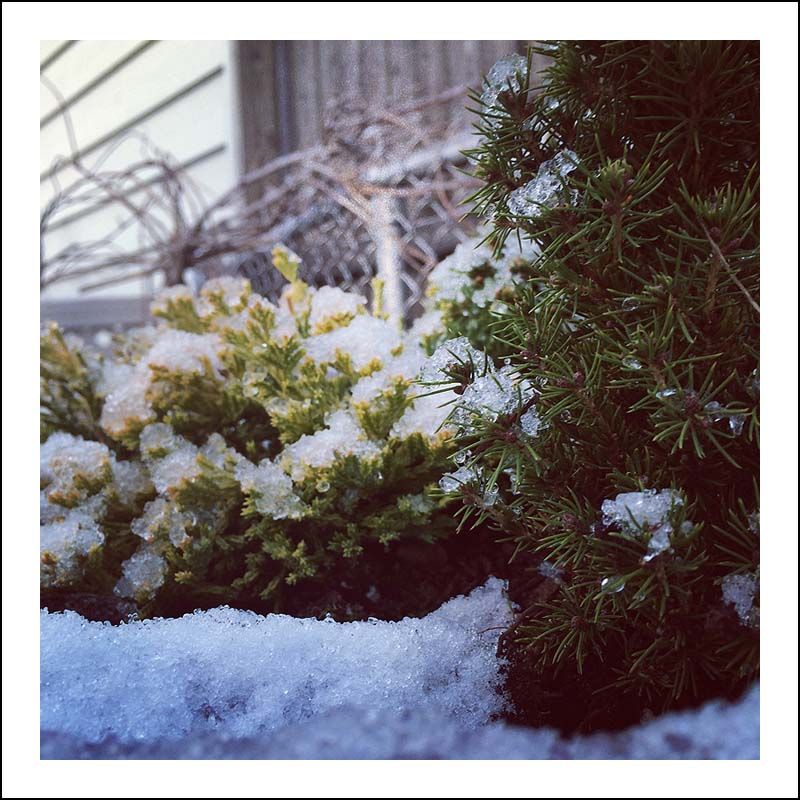 And I have finally figured out my own mnemonic for remembering which-is-which between perennials and annuals (which, like the change of seasons, is something I will never really understand, not having grown up with it -- like fax machines or menses):

Annual [an-yoo-uhl]: "and you'll just have to buy this stupid plant again next year" 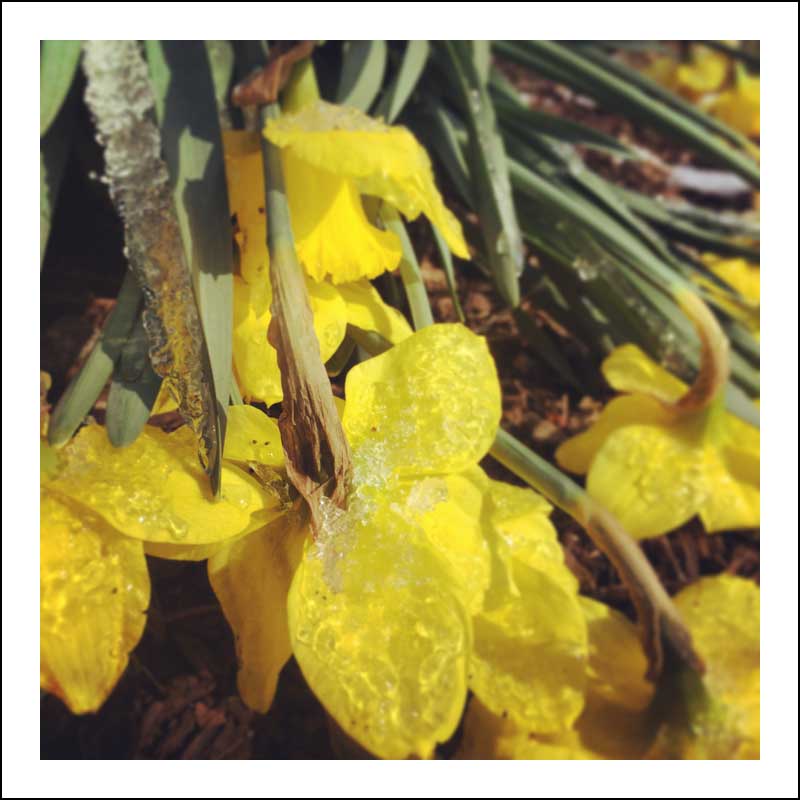 The change of seasons was once a new phenomenon for me, having spent my youth in Hawaii, where it's merely rainy season or dry season, and where the same plants grow all year long, year after year.

In a most absurd twist I still don't understand, and absolutely continue to resent, rainy season coincides with the local drag racing calendar, and the local race track is stupidly in the middle of a rain forest. Dry pavement is a requirement for racing, which makes the entire endeavor of attempting to race in the rainiest part of the year on the wettest part of the island a ridiculous waiting game. Top Fuel would be renamed Top Futility at the Hilo Racetrack.

Kona, my hometown, does have it's own season -- coffee season, which arrives in the fall. For forty years my high school ran on a schedule that shifted the summer break into the fall, so that students would be able to help out in the coffee fields. The FDR-era laws against child labor, written not long after the founding of the school, specifically exempted agriculture. But these weren't wealthy factory owners exploiting immigrant labor, but instead families working together to survive.

This is the paragraph where I explain the hard work and sensual properties of picking coffee. But I never did pick coffee, not once -- perhaps everyone in my family knew I'd suck at it and complain the whole time about the minimum wage and the Fair Labor Standards Act. Nobody wants an eleven year old Cesar Chavez in their farm, especially if he's your cousin.

Seasons aren't such a new thing for me anymore. But without the cadence of (regular) school, and our long, harsh winter, and the displacement of the NFL Draft into May, this tilt of the earth back towards the sun is a cruel, languorous tease.

Like sloths on heroin waiting for the subway doors to open. Like standing in a tropical rainforest, watching clouds darker than brake fluid but lighter than oil, and wondering if hearing your name in "Call to Lanes" will echo at all today.